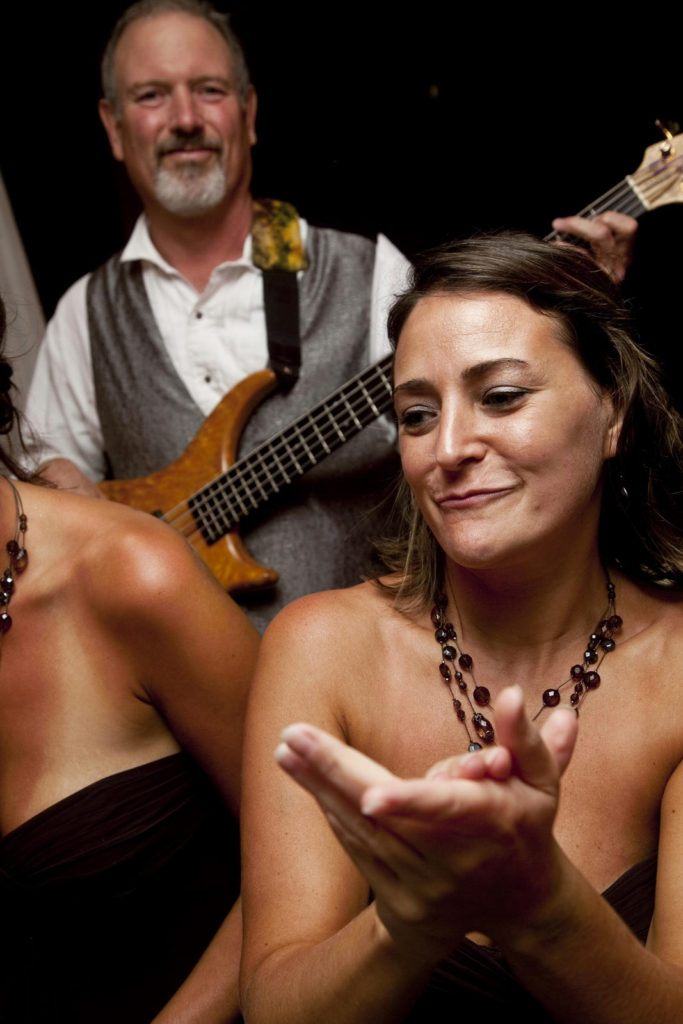 Paul Newkirk, has been involved with Atlanta’s music scene for over 30 years. Known for his ability to perform an eclectic mix of classic and acoustic standards, his rich history includes being a founding member of  Atlanta’s legendary “Possum Trot”.

Paul also periodically performs as a solo act at the Venetian Hotel in Las Vegas.

On the Commercial Music side Paul does voice-overs and studio sessions and helped found Atlanta Event Music. Paul records, edits and produces advertising spots and other music, media and educational projects. He and his colleagues work through several local and national organizations bringing music based educational programs to the Atlanta area's public and private schools.

Book live guitar music for your next event!

Get Your Free Quote